Where In The World Are You Going This Year? 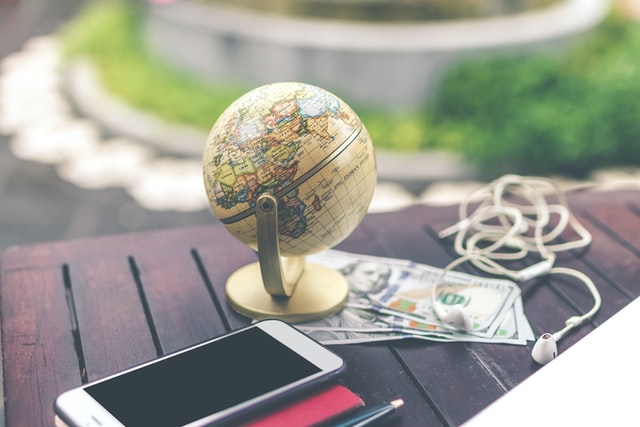 It’s almost vacation time. Do you know where you’re going? If it’s overseas, chances are it’s in Europe. It was the top choice for nearly 13 million American vacationers last year and this year promises to be even hotter, say travel trackers, who have already seen significant increases in vacation, tour and cruise bookings to Europe.

Where are these Europe-loving travelers going? All over! Many vacationers are returning to their tried and true favorites like Paris, Venice, Florence and Milan, as well as Dublin, Athens, Zurich, Glasgow, Budapest and Istanbul. As repeat visitors, they are enriching their journeys with day trips and river cruises, soaking up picturesque villages, medieval castles and unspoiled countryside.

Then there are those travelers who want to explore the places they’ve never been before-especially countries in Eastern Europe like the Czech Republic, Hungary and the Baltic countries of Estonia, Latvia and Lithuania. Not only are they rich in history and culture, they are remarkably light on the budget.

For travelers on top of the latest trends, Hollywood movies have inspired exciting new itineraries. The buzz around “The Da Vinci Code,” for example, has sparked a number of city tours to locations in the book-the museums and historic churches, abbeys and chapels where the plot unfolds in Paris, London and Edinburgh. Cruise lines such as Regent Seven Seas, too, are featuring announced pre- and post-cruise Da Vinci Code packages.

“Pride and Prejudice” and “Match Point” were filmed in England, and tourist offices offer maps pinpointing their locales-and if traveling with children, you’ll also want to explore the dramatic landscape of the Czech Republic captured in “The Chronicles of Narnia.”